Empowered
to do more.

Inspired
to be more.

We believe when someone is empowered to realize their potential, thriving becomes more than a possibility. By giving individuals the tools to build their independence, pathways open and achieving new heights becomes reality.

Whether through life skills or job training, employment placement or meal delivery, we help individuals with disabilities and seniors recognize that they are more than able to live self-sufficiently. 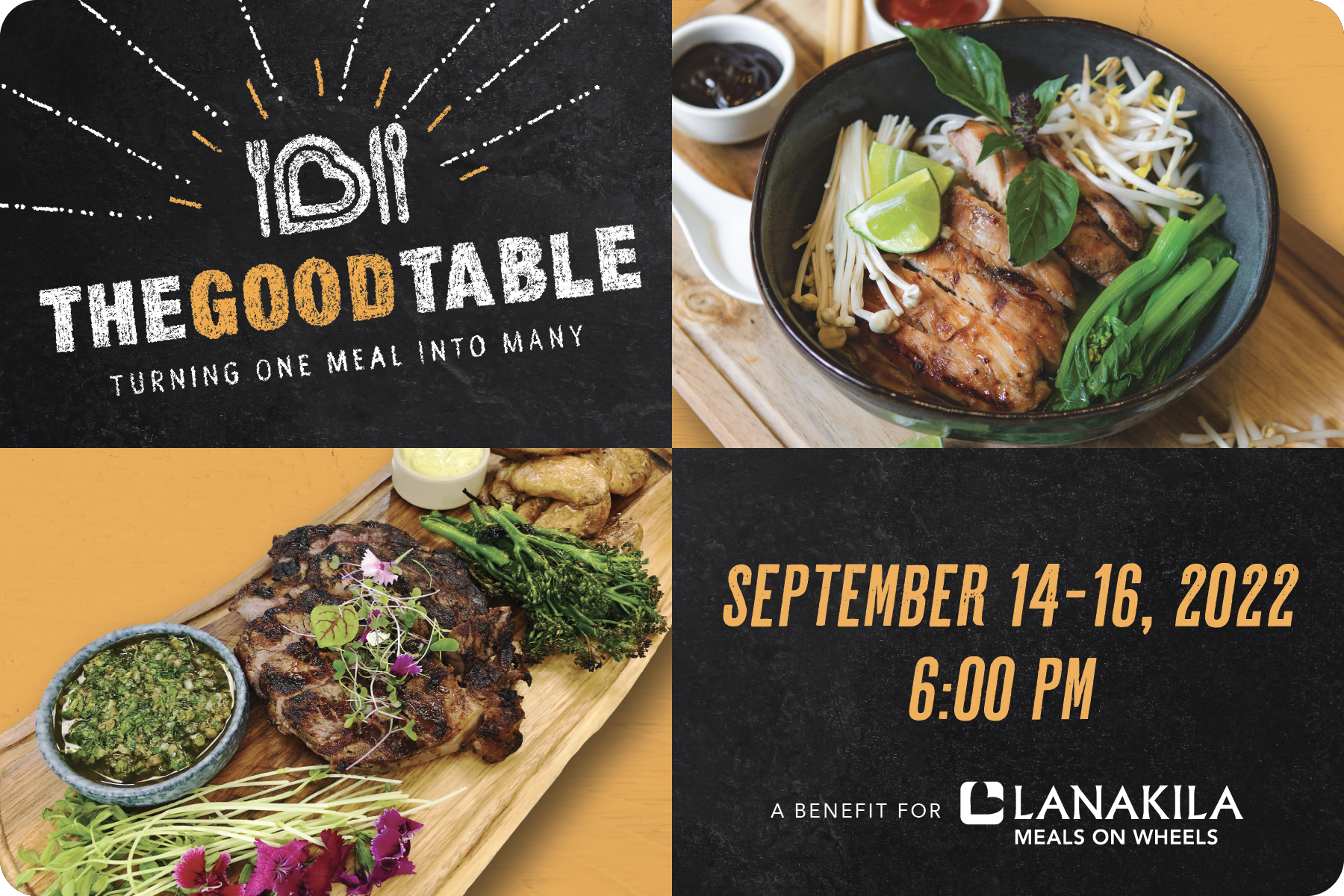 The Good Table is back!

Local restaurants are once again joining the fight against kupuna hunger. See how you can dine and do good by purchasing an incredible multi-course meal - all to benefit the seniors of Lanakila Meals on Wheels.

Reserve Your Table
The Good Table is back!

Local restaurants are once again joining the fight against kupuna hunger. See how you can dine and do good by purchasing an incredible multi-course meal - all to benefit the seniors of Lanakila Meals on Wheels.

Reserve Your Table
Our Programs

Teaching and training adults with disabilities

Preparing meals and treats for seniors, schools, and businesses

Together, We Build Independence

"Everybody has the same capability, but sometimes it takes a little more effort to realize them. I feel like if I hadn't been transferred to the kitchen, I wouldn't have been able to grow as much as I would've thought of."

Kevin may have been shy when he first arrived to work at Lanakila Kitchen, but it didn’t take long before he found his stride working alongside his team members. Now, Kevin’s not only thriving in the fast-paced kitchen – he’s in charge of training his peers to properly prep food for seniors and others in need. At work, Kevin says he wants his coworkers to see that they all have the same potential to succeed, with a little effort. 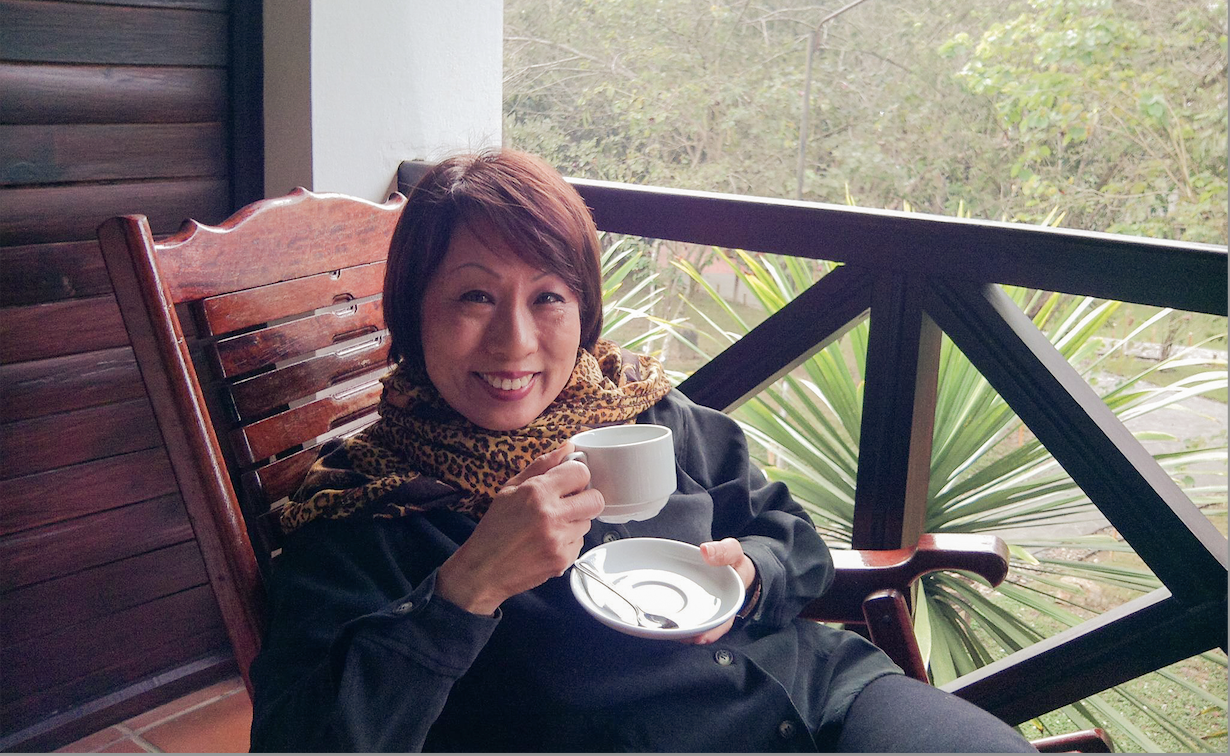 Keeping Our Kupuna Connected
When she’s not in class brushing up on her foreign language skills or jet-setting around the globe, Mona spends her days in retirement building community with other Hawaii seniors. With more free time on her hands, Mona decided to seek community with the support of Lanakila Meals on Wheels.
Read More 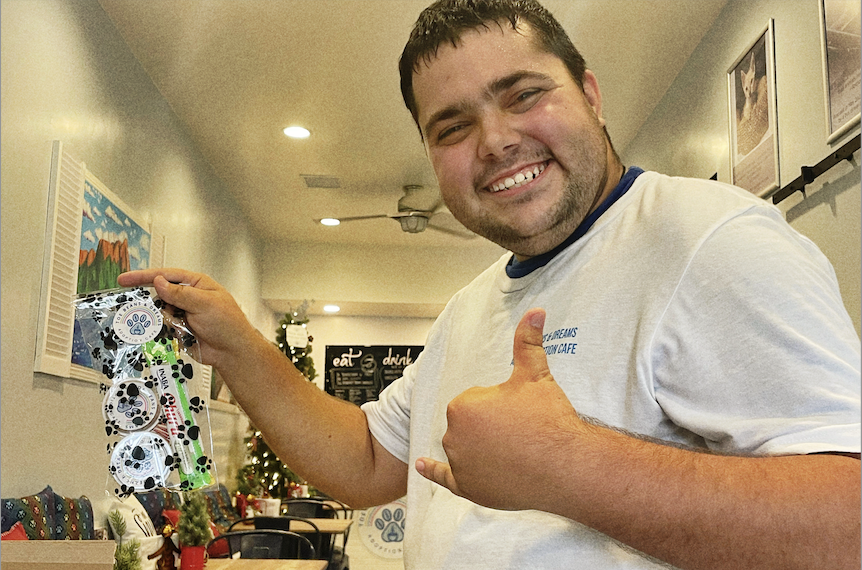 The Purrfect Job
For as long as he can remember, Brian's always wanted to work with animals. To make his dreams a reality, he joined Lanakila Employment Services. As a trainee, Brian's gaining on-the-job experience at the newest local cat café in town, Toe Beans & Dreams. Now, he's making huge strides to achieve his goals.
Read More 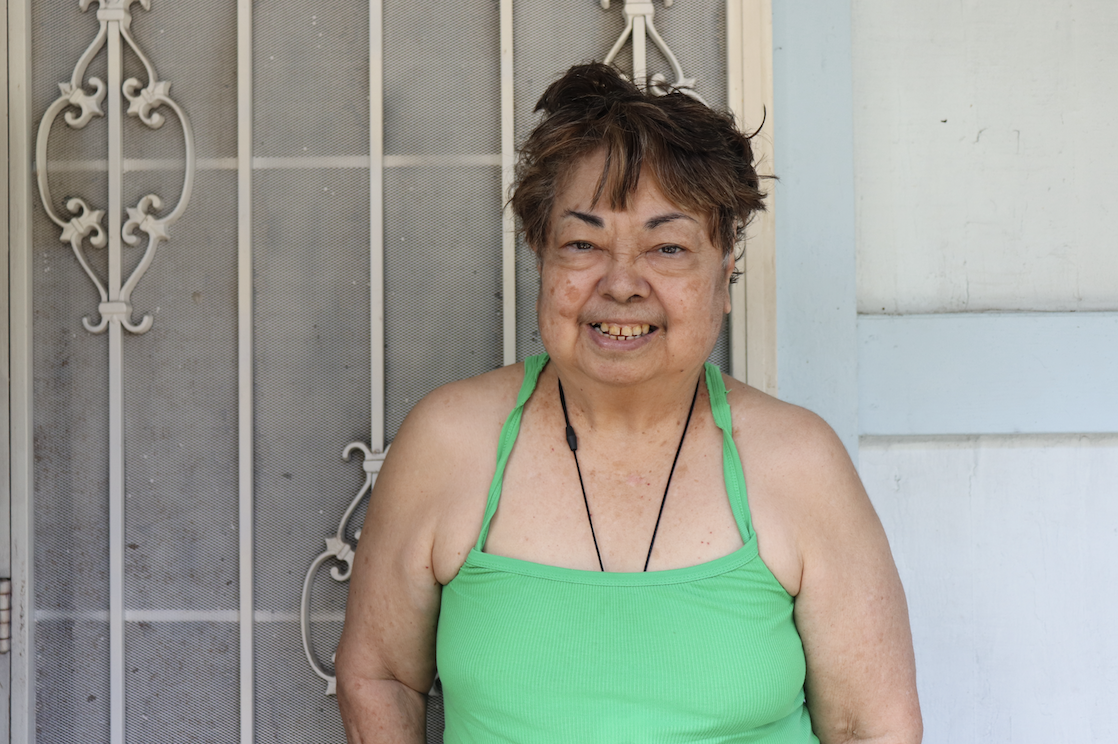 The Best Year Yet!
Thanks to our community, Lanakila Meals on Wheels’ annual fundraiser, The Good Table, has had its most successful year to date! What does this mean for our seniors? Take a look at June’s story to see the impact of the 14th Annual The Good Table!
Read More
Stay in the loop - join our email list!
Thank you! You've been added to our list!
Oops! Something went wrong while submitting your email.
CONTACT
(808) 531-0555
hello@lanakilapacific.org
‍